What are your “Spring Rituals”?

SEO & Social Media…yes, you need both 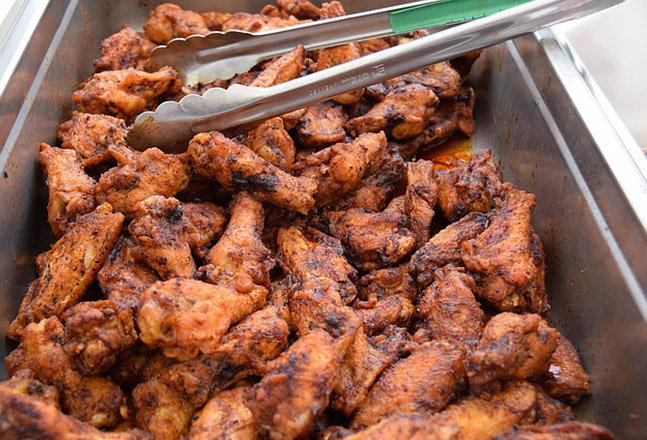 Yesterday there was a chicken wing festival at the fair grounds. I’m not much of wing girl myself so it was never on my radar. If it was good, I may have heard a thing or two about it. I probably would have seen photos on Facebook, maybe a few check-ins and no doubt some silly statuses since it was April Fool’s Day as well.

Naturally, people expected great wings, in a variety of flavors, killer live music and ice cold beer. As I understand it, the live music was fantastic….but everything else seemed to be a debacle. It started with a massive traffic jam that kept attendees in long car lines waiting to park. The other people, simply trying to enjoy a spring day, run errands, or get to their kid’s lacrosse game, got slammed by the backup caused by the event.

Once parked, winger’s were met with outrageous lines for food and beverages. And from what I read on social media, they ran out long before most people got to the front of the line. Those who were served, said the chicken was under-cooked.

Ok, it happens. That’s why it’s vital, when you are creating an event, that you obsess over every detail in an effort to deliver an experience that will be remembered AND talked about (and posted, shared tweeted and blogged about.) positively. With the myriad of social media platforms to communicate in real time, it’s never been easier to update your audience. When there is a meltdown as was experienced at this wing ding, you have to tell your consumer. You can’t hide. People forgive an oops, IF they know what’s happening

People remember, and share, the bad experiences far longer than the good ones. We strongly believe in experiential marketing, it works. Just make sure YOUR team obsesses over every minute detail and settles for nothing short of perfection.

(Update 4/4/17:  I read a Facebook post today from someone who complained to the organizers. They received a refund of the cost of their living social tickets.  It’s a wonderful gesture on the part of the event.  Sadly, that will not generate the same social media buzz.  No doubt they will correct that in 2018)