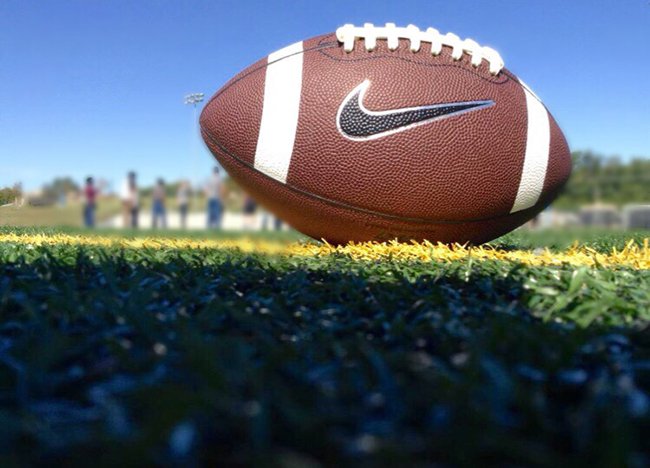 Loyal lifelong Navy football fans are anticipating November 2021 with a ton of eagerness as the Midshipmen will be matched up once again against the Fighting Irish. Notre Dame are winners almost every season, bringing their tradition and storied program to finish in the top 10 most seasons.

Last year’s annual rivalry game between Navy and Notre Dame that was to be played in Annapolis was cancelled due to the COVID-19 pandemic. This season’s game against the Fighting Irish will be played in South Bend on November 6.

During November, the Midshipmen have another away game on the 27th against American Athletic Conference rival Temple University in Philadelphia. Navy beat the Owls in Annapolis by the score of 31-29 in a thriller last season. This win was a memorable milestone because it was head coach Ken Niumatalolo’s 100th at Navy.

Between the away games against Notre Dame and Temple, Navy will host the Pirates of East Carolina University on Saturday, November 20 in Annapolis.

This rematch against East Carolina will be as challenging to the Midshipmen as last year. The Pirates and Midshipmen are both highly motivated to vastly improve in 2021 after notching losing seasons in 2020.

Pirate head coach Mike Houston may be thinking his job is in jeopardy after going a total of 7-14 the past two seasons. Navy head coach Ken Niumatalolo may also be feeling the heat after a 3–7 season in 2020 and an awful 49-7 loss to Marshall in this year’s opener.

Don’t forget to order ahead and have your tailgate party boxed and ready to pick up!

The atmosphere is steeped in legendary and contemporary blues music and delivers a large dose of Southern hospitality in a fun and entertaining dining environment. Bring your friends and family to our warm and friendly Annapolis restaurant today.