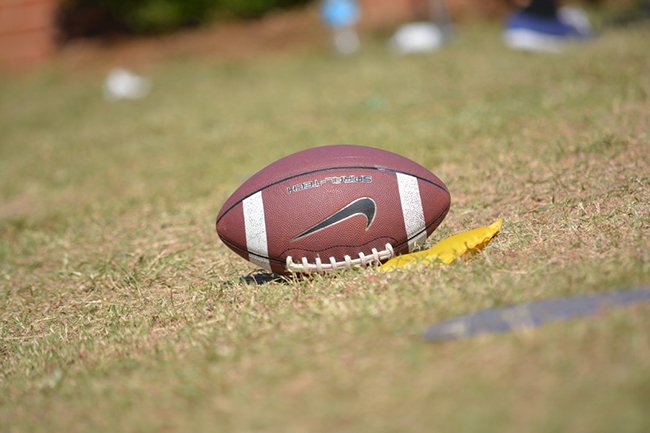 Bouncing back after last year’s cancellation due to COVID-19, the Veterans Classic will return on Friday, November 12th to the Naval Academy Alumni Hall in Annapolis. Utah State University meets University of Richmond at 6 p.m. and Virginia Tech will play Navy at 8:30 p.m.

Traditionally, the visiting players and coaches are scheduled to make a special trip to the “Yard” of the Naval Academy. They will lunch with the Midshipmen at King Hall, where the U.S. Naval Academy Brigade have their noon meal formation.

Utah State University won 20 games and lost 9 last season, ranking second in the Mountain West Conference. The Aggies are starting this season with new Head Coach Ryan Odom. Odom led the basketball program at UMBC from 2016 to 2021 and notched a 14-6 record his final season.

Richmond concluded their 2020-21 campaign with a 14-9 record. Head Coach Chris Mooney has been leading the Spider basketball program since the 2005-2006 season. He’s looking to improve their performance in the Atlantic 10 after last season’s mediocre record of 6-5, which placed them eighth in the 14-team conference.

Head Coach Mike Young of Virginia Tech is leading the Hokies for a third year. Last season, VT notched an overall 15-7 record. Their 9 wins and 4 losses in the Atlantic Coast Conference earned them second place along with an at-large bid to the NCAA Tournament.

Navy Coach Ed DeChellis is heading the Midshipmen for his tenth season. He has an overall record of 129–169 leading Navy. The Middies are coming off a superb 2020-21 season, recording 15 wins and just 3 losses overall and finishing 12–1 in the Patriot League. DeChellis should be commended for doing an amazing job rebuilding the team after suffering two losing seasons.

Join us for lunch or dinner before the game!

The atmosphere is steeped in legendary and contemporary blues music and delivers a large dose of Southern hospitality in a fun and entertaining dining environment. Bring your friends and family to our warm and friendly Annapolis restaurant today.